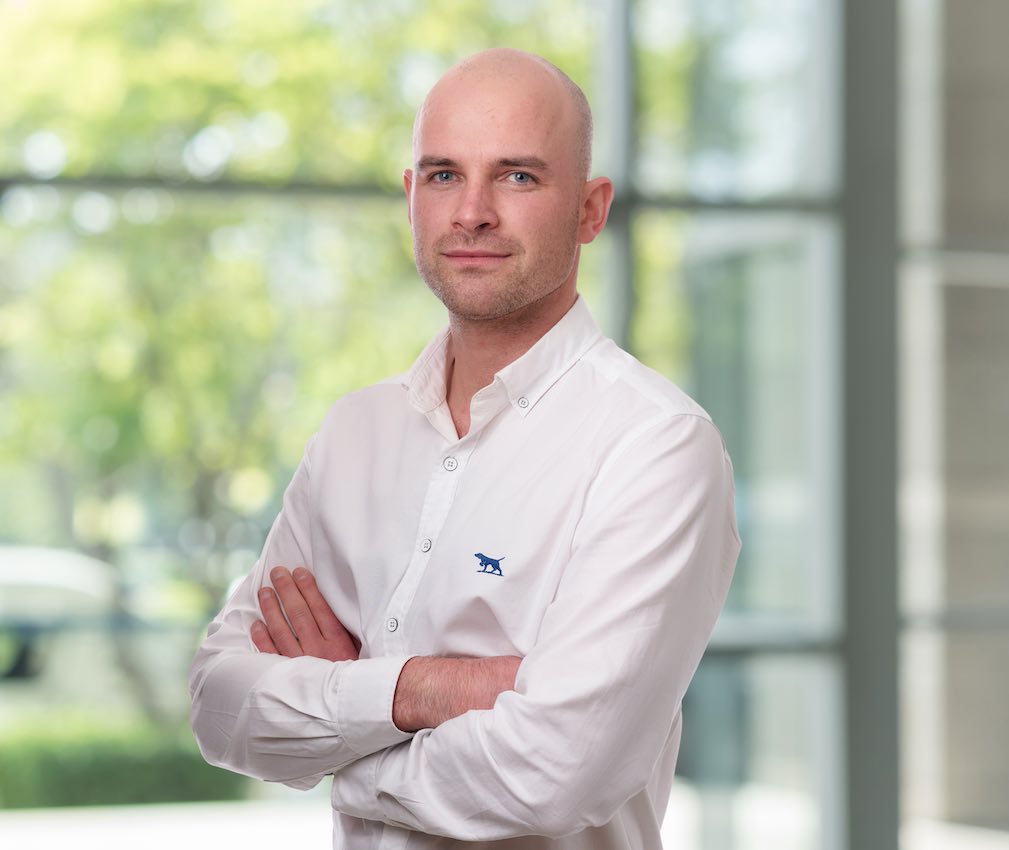 Jakob’s career in construction began with us at Savory, though it wasn’t a conventional introduction. Instead of originally pursuing a role in the industry - where he’d always had interest - he chose to study at the University of Canterbury. But despite his reasons for choosing a degree, his passion for building took over when an opportunity arose to become an apprentice Carpenter with Savory. Knowing of our company’s well-respected reputation, he leaped at the chance and hasn’t looked back since.

Now, a Quantity Surveyor, Jakob continues to work passionately on every project he meets to ensure that all final products are nothing short of high-quality. Jakob is a NZGBC accredited GreenStar Practitioner. When asked what motivates his drive for success, he notes that it’s about seeing a clear path for progression which he gets here at Savory where there is no shortage of opportunities for growth. When he’s not dedicating himself to the trade, you can expect to find Jakob outside golfing, fishing, and travelling, or simply spending time with friends and family. 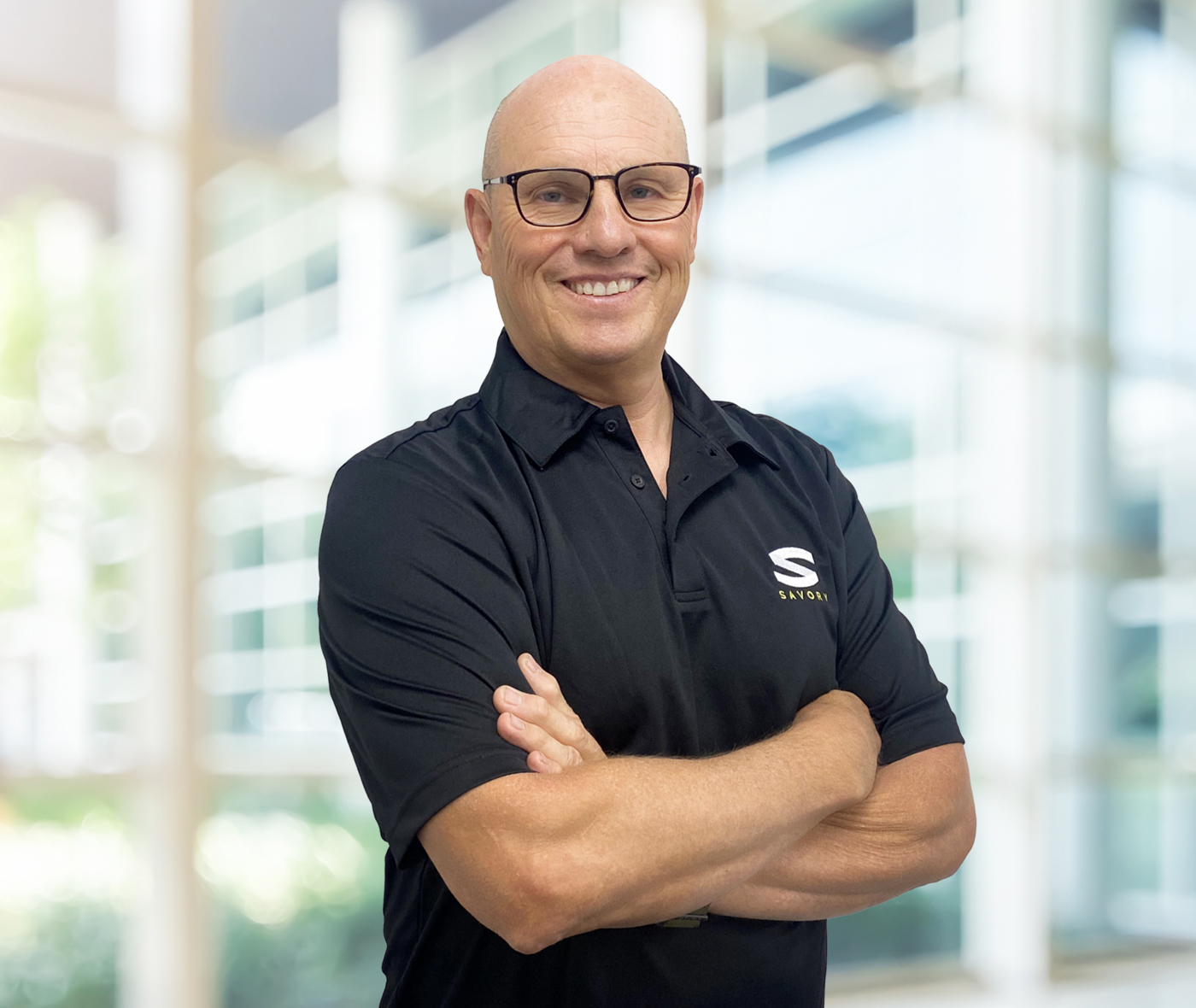 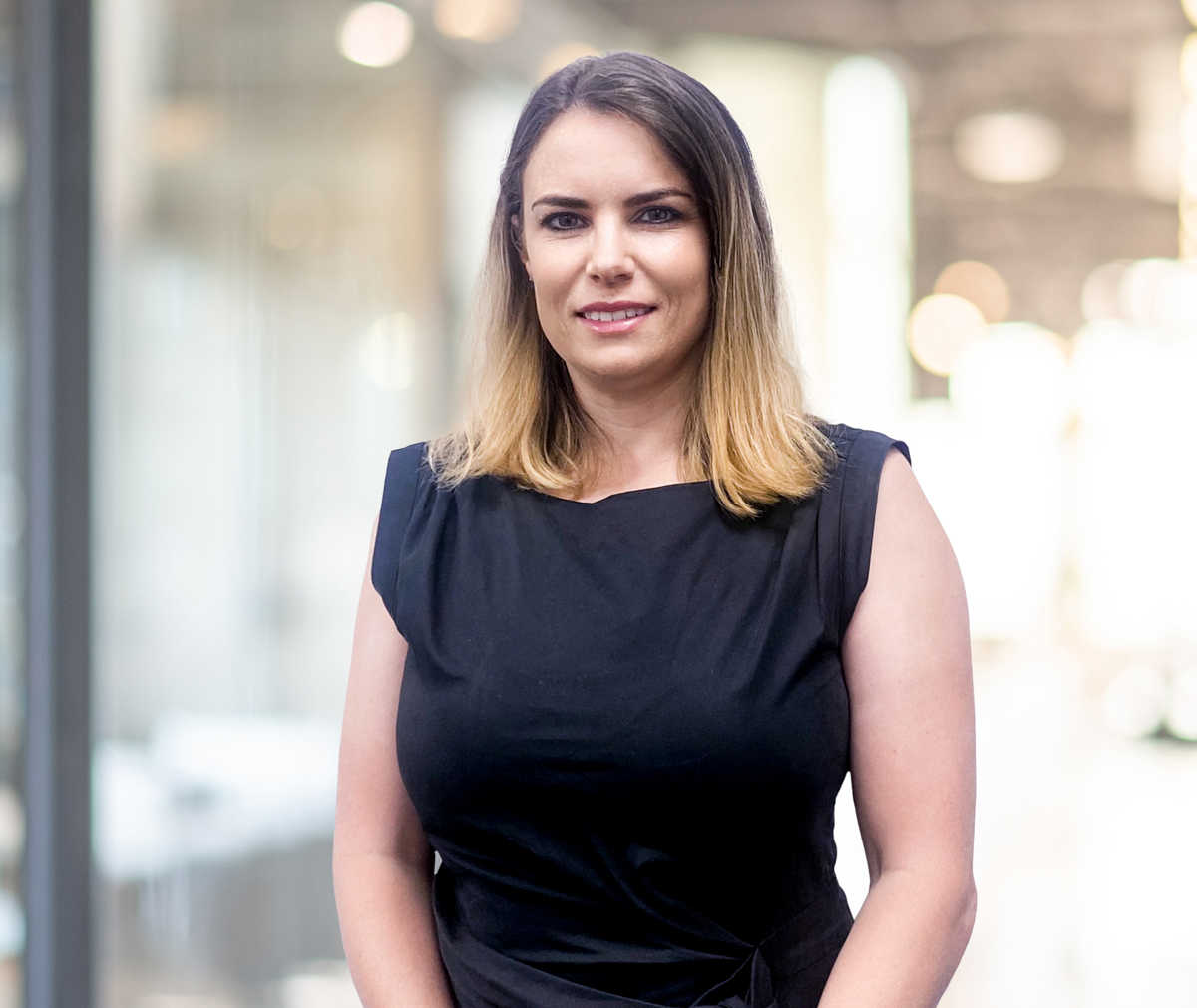 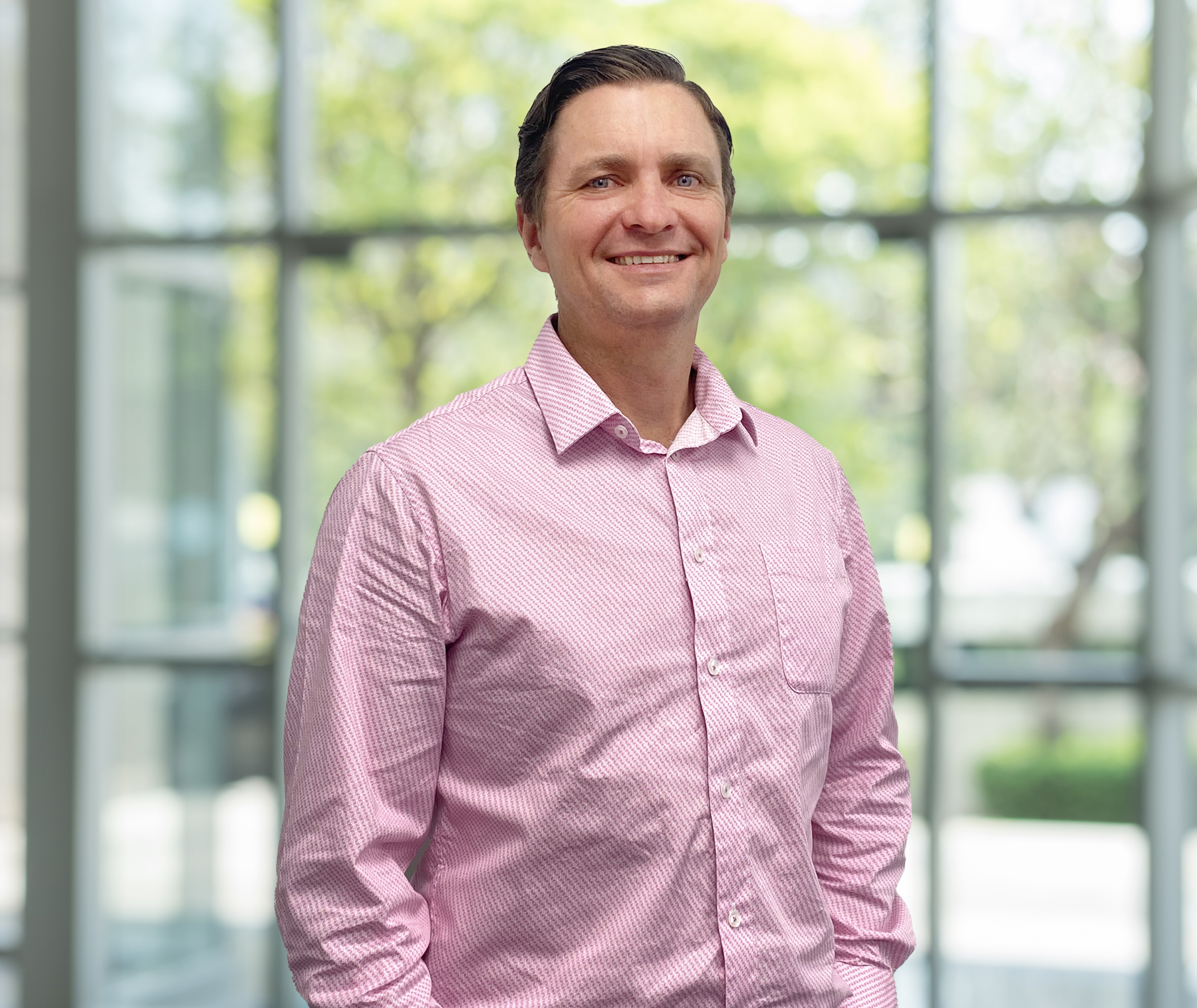 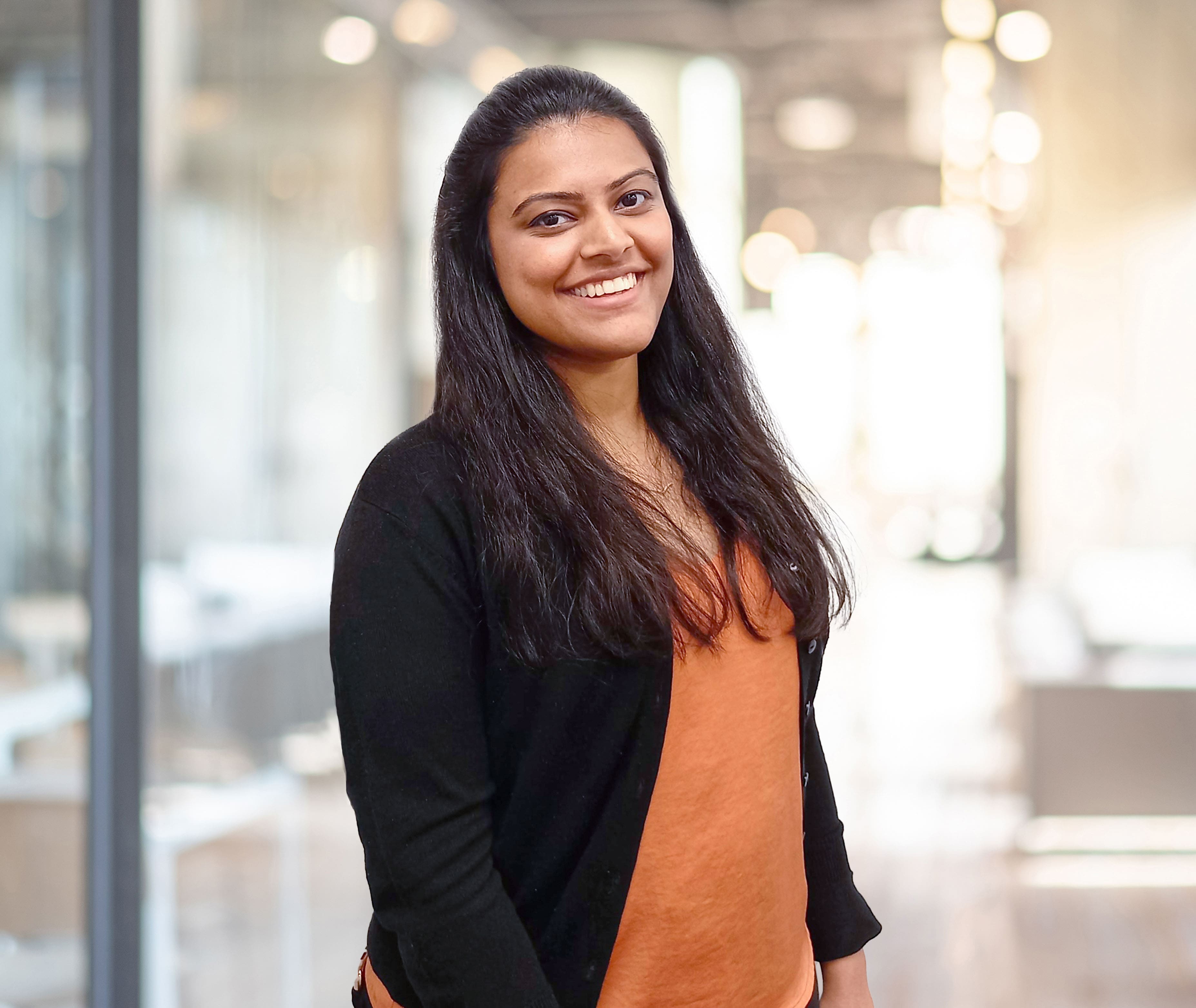