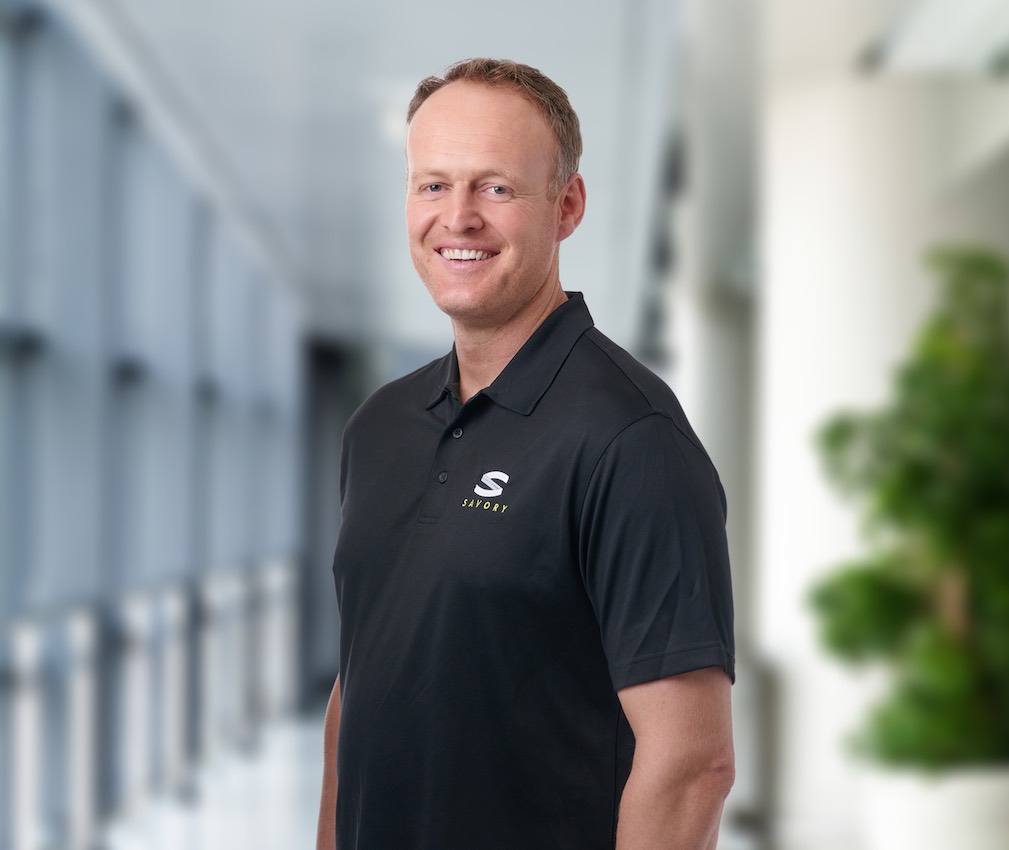 DEDICATED, ORGANISED, AND A CREATURE OF HABIT

Kane rejoined our team in 2018 after taking a 10-year stint in Australia. While away, he worked hard on large-scale projects which included building hospitals in Perth and road tunnels in Sydney. But despite the change in scenery, new lifestyle, and opportunities, during those 10 years of working he never found job satisfaction quite like what he experienced when previously working with Savory.

So, upon moving back to New Zealand, it was a no-brainer for him to re-join and continue working hard at what he loves. His favourite part of his job? The familiarity and support of his team. It’s this sense of togetherness and unity of capable minds which constantly motivates him to push for quality. When he’s not working, you’ll find him spending time with family or away travelling. 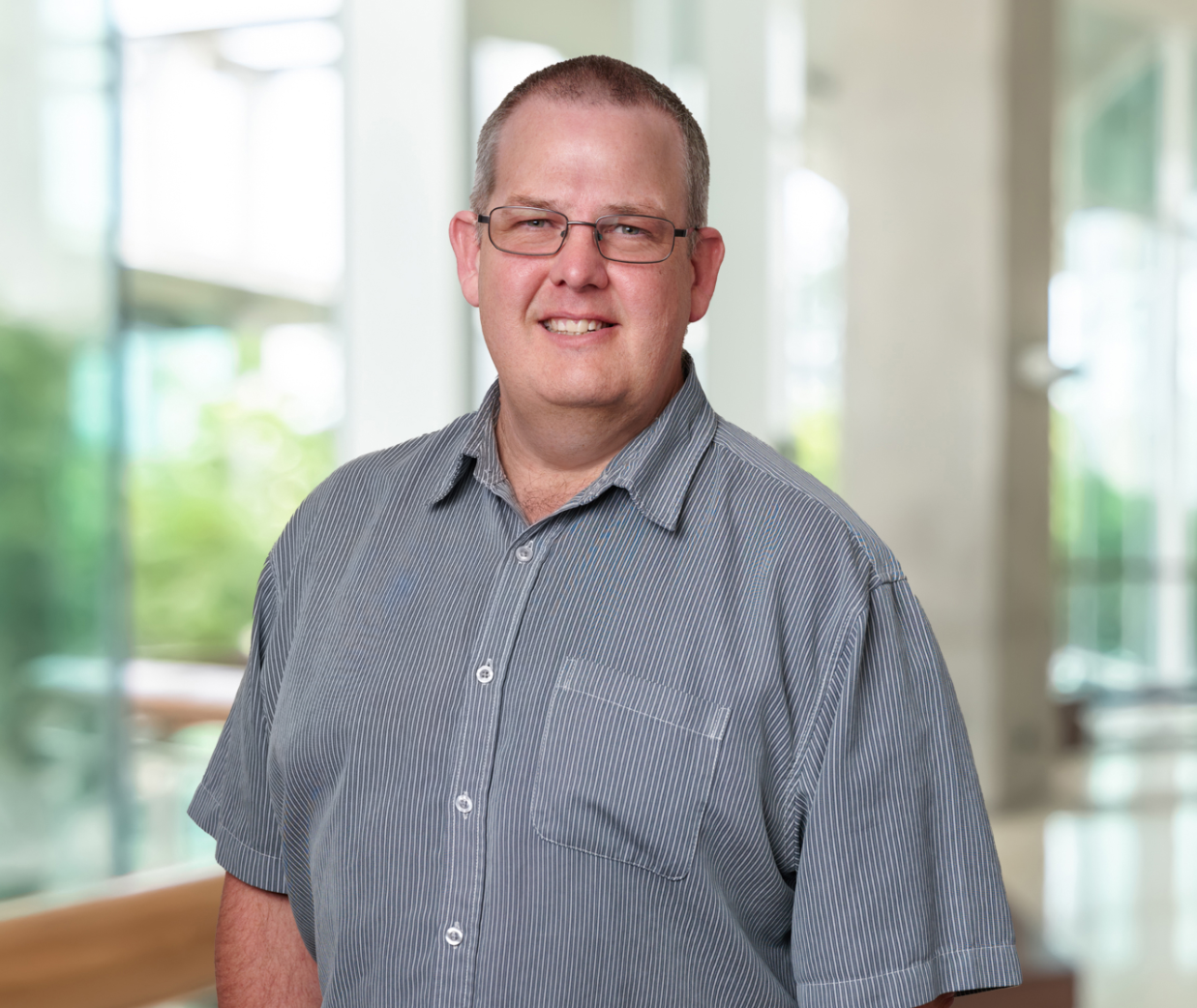 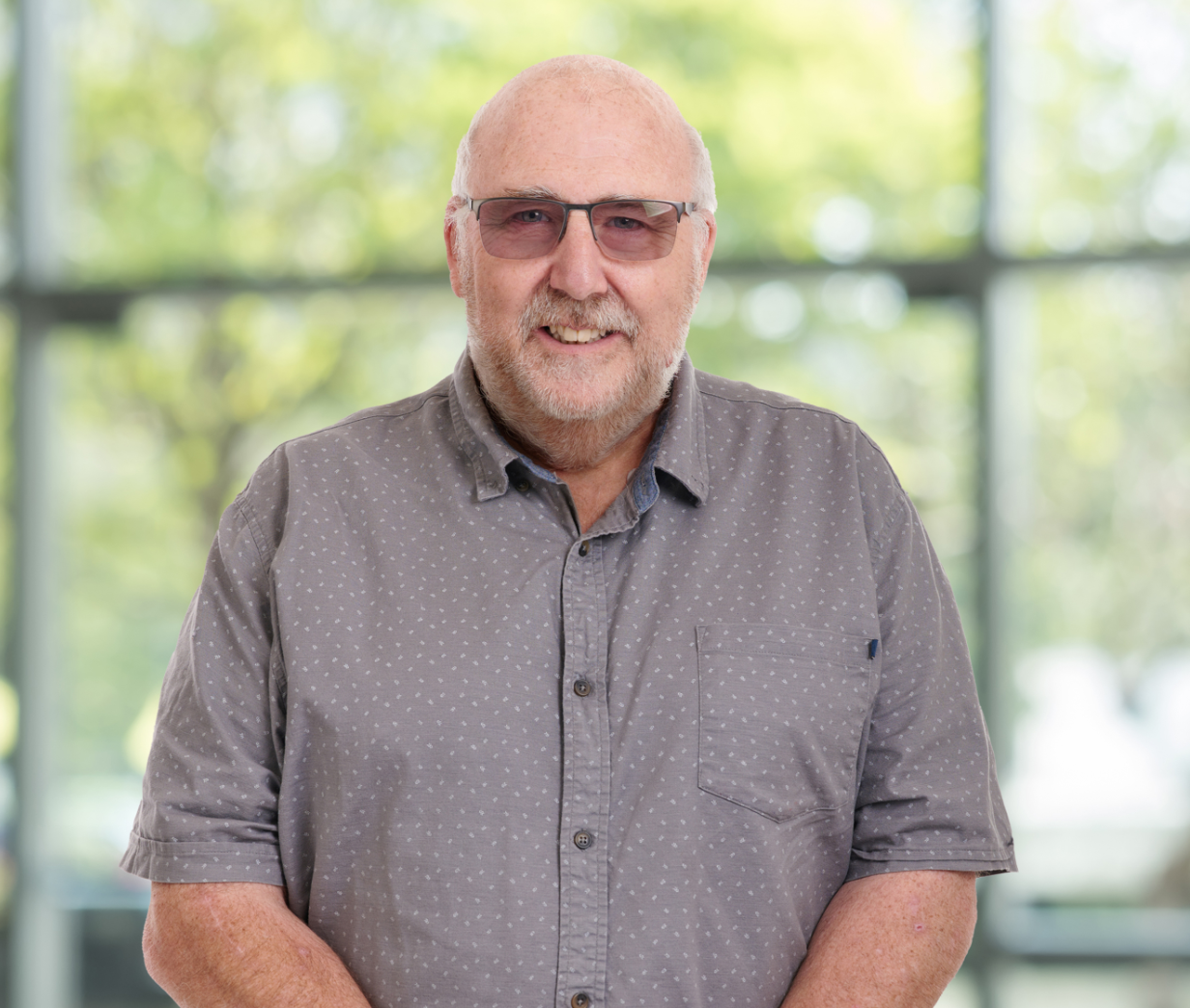 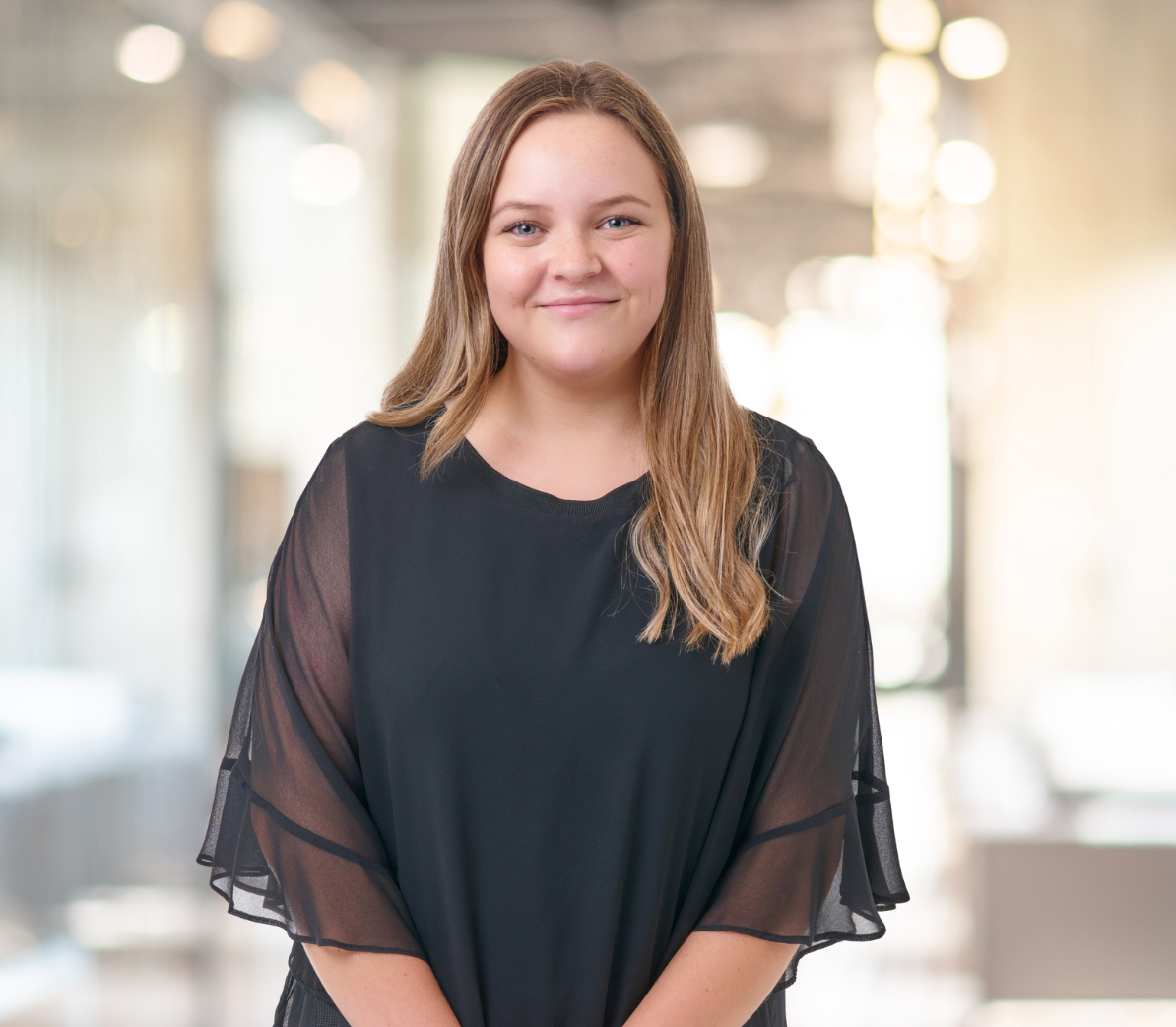 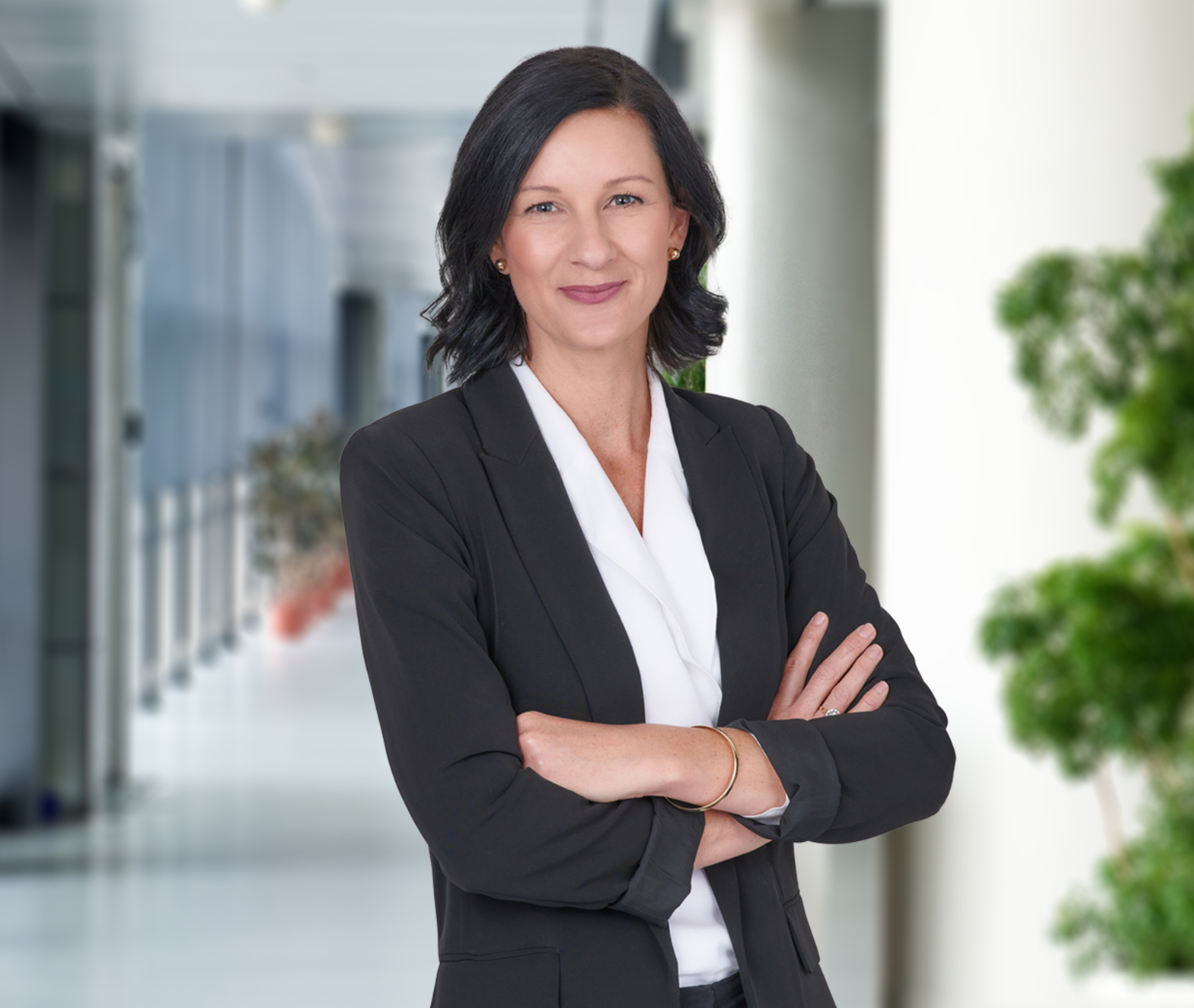